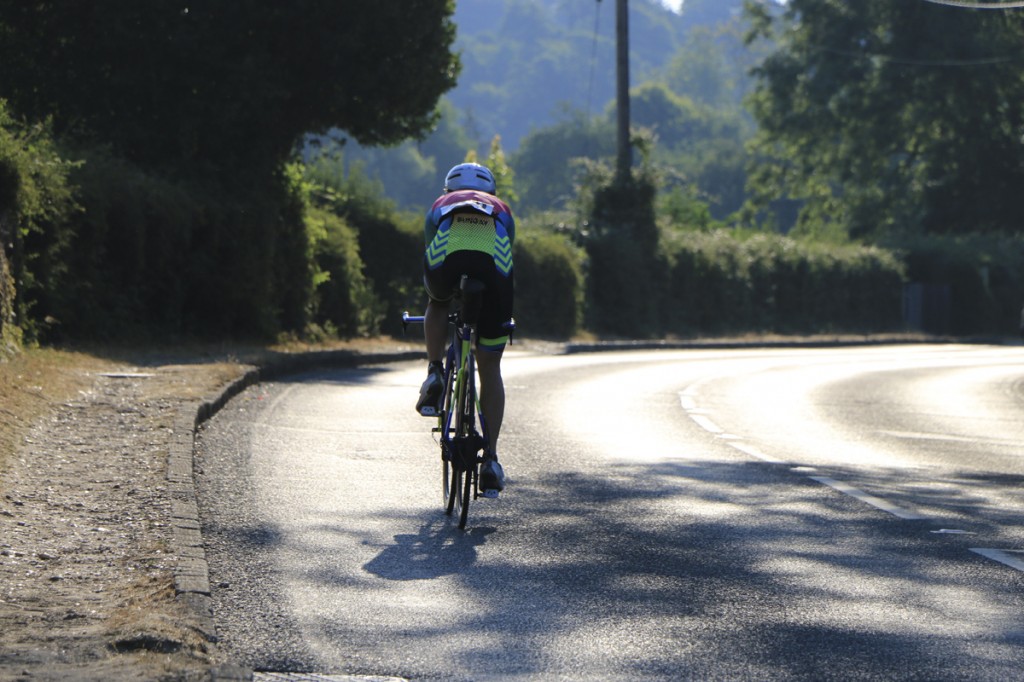 Over the last weekend and this one coming, Goalspecific athletes will cover all triathlon distances within the teams race calendar, and the personal achievements keep coming!

Last weekend, Oliver was up first on the Friday night Aquathlon organised by Phoenix Tri Club. After a good swim, Oliver put in a solid run, proving that his ankle is gradually improving, and placed him first overall. Looking good for the Triathlons coming up over the next few months

Samuel, Tania and myself headed to Race New Forest at silly o’clock to register on Sunday for the sprint and standard distance Bucklers Triathlon. This was Samuel’s third Sprint event in 3 consecutive weeks and the challenge was to see if he could make it 3 AG wins in a row!  He did not disappoint, and put in another solid race to come home first youth male athlete. Tania, who fortunately did not have to disappear home to  nurse a poorly hound after stealing the post race chocolate this time, was very excited to line up on the start line after missing her opportunity to race last weekend. The sprint event was first to head off, in the jellyfish infested water, and Tania put in a solid swim, dodging the jellyfish (cant say I saw any) and put in a solid bike and run to come home with an Age Group win! First of many more! Both Tania and Samuel raced to their target goals for the event, which resulted in great results from both of them. Brilliant. It was also lovely to catch up with Paddy again, who also put in a great race, finishing in 2nd overall in the sprint!

Whilst Samuel and Tania were throwing water over themselves to cool off, I was heading off on the first lap of the long 10k. After a solid weeks training in prep for Switzerland next weekend, my legs were not too happy with me, however a solid bike meant I came off in 2nd place, only making up seconds on the pocket rocket who was first out of the water,  and kept second position throughout the run. Another test for the ankle on an uneven gravel surface, and it held up, another step up the confidence level for me that it is getting stronger. Now a weeks rest in the mountains with Annie and her friends eating mushrooms and drinking guiness!! Well, maybe not the latter!

Marianne was also competing in back to back races, this time at Sherborne Sprint Triathlon and once again illustrated how her consistency and adaptability is paying off with another AG placing.

Finally, but by no means least, Steve, Russ stepped up to the Middle distance and Eric up to the standard distance in the Bustinskins day of racing! Eric, after a really tough Sportif the weekend before, which took him to France and back, overcame his longer distance anxieties and finished 3rd in his AG building on his OW confidence and beliefs of how good his aerobic endurance engine is!

Russ and Steve were out racing in the heat the longest, which could not have been easy, respect to all of the athletes racing in these temperatures! They both put in solid swims, and Steve stormed around the bike course in 2.37, Russ holding off his surrounding competitors in 2.50. Off the bike, Steve was feeling perhaps he put his foot down a bit too hard on the bike, and the wheels fell off half way through. Its one to reflect on, nutrition, hydration may very well have played a big part here. However he battled on to finish 4th in his AG and 9th overall. A great result for his first middle distances and lots of race experiences to reflect on. On the run, Russ was always going to play it cagey, rehabilitating from a calf and achilles issue. Unfortunately cramp kicked in relatively soon in the race, which brought his run to a halt for a while. However, he managed to crack on and still came home in 1.39, which makes you wonder what those legs will do when fit! Looking forward to that

So, whats next? We have Tristar Switzerland 111, IM Bolton next weekend, then the count down to IM Switzerland, Alpe D Huez Long and short Triathlon, Vichy 70.3 and lots more!

Ade and myself are incredibly fortunate and privileged to be working with such talented, enthusiastic, committed, hard working, and really nice athletes!