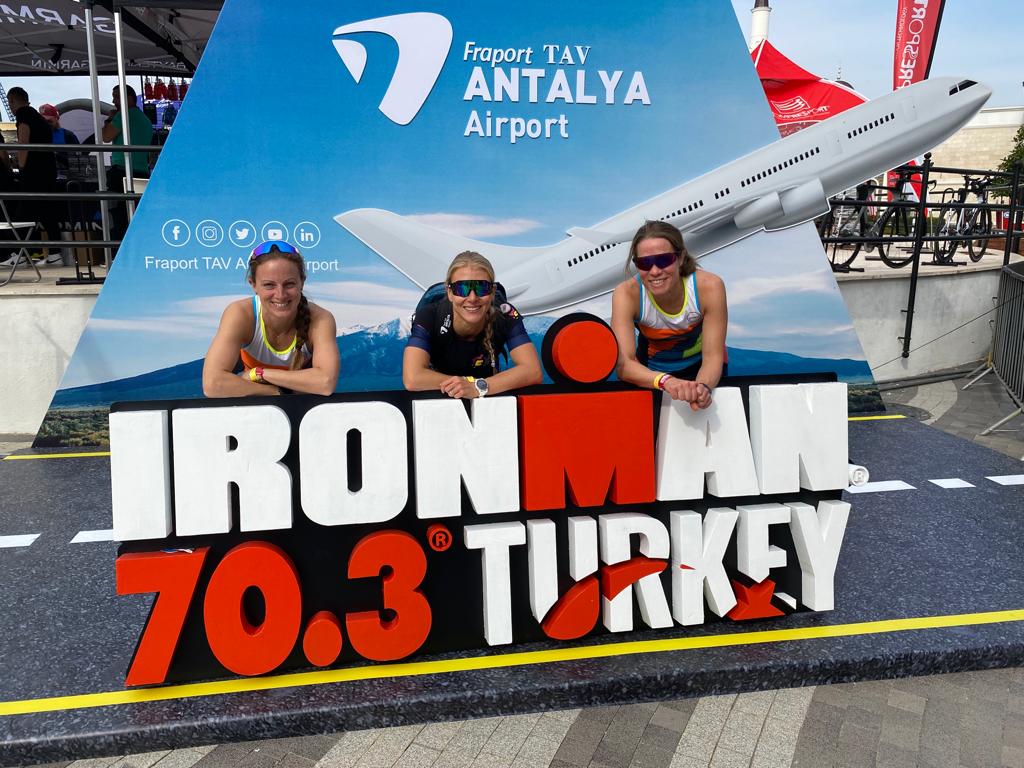 Racing from the Goalspecific Team has still been happening despite the slight delay in us posting, and a lot has happened, starting with Turkey back in October. We had Salam, Becky returning to Turkey and Jess, flying out solo to race her first 70.3 IM race (although she had already nailed Peguera Challenge and F3 Middle). Salam was fit and race ready after a great block of training pre race, and despite both Becky and Jess fighting colds / rather low Training Today scores, they were certainly up for the last race triathlon of the season. Sadly, the day did not quite unfold as we had hoped. The rolling start was more of a mass start, which ended up with Jess getting a mouthful of someone’s foot, which resulted in her losing part of a tooth. Salam and Becky managed to fight their way through ok though, and posted some really strong swim splits, s great start to the day. However, whilst tracking them in Loughborough, suddenly both Becky and Salam’s bike splits stopped at about 15k into the ride. Slightly concerned, we later found out the Salam had crashed, Becky who was not far behind, stopped and joined her in the ambulance to hospital where she was later operated on to fix a broken shoulder. The experience for them was pretty horrendous, and I am very glad that they are back in the UK and Salam is now receiving further care, but it looks like a good 3 months out before training can resume again. Tough mentally and physically for Salam as she went into the race so strong, so lets hope for a speedy recovery so we can get you even faster for 2022 race season! Jess despite a rather swollen face battled her way through the streams of drafting Russians by all accounts, and put in a great race. Then spent the rest of the day picking up bikes / kit and anything else she could take care of for Salam and Becky. What a team!

Onto running specific events at the end of October /  November, we have had the Reading half marathon, in which Mark put in a solid  1.32, (bit of prep for his indoor marathon in December!)  Elissa raced the first of the cross country series, and was one of the top Dorset finishers, and Annie, Anna and Bryan took to the muddy hills of Dorset for the 10 mile Stickler. Kate and Izzy also did the night / dawn Tunnel Runs, and Izzy came in first female with Kate not far behind.  Sophie is lining up for the Boscombe 10k next week and George is racing Afan Duathlon, not long after finishing 2nd in the Portland Half marathon. Also well done to Becky G for being put forward as one of the Top Age Groupers of the year, narrowly coming in 3rd in the final vote! Lets get that foot fixed for more crazy fast racing next season.

Finally, we want to wish a speedy recovery to a few others who have faced set backs over the last couple of months ( Salam, Anna, Izzy, Becky G, David, Joe) . It can be hard to sustain motivation in the winter months when its cold and dark, and even harder when rehabilitating, but remember the process, keep focused on those short term goals, all great stepping stones to returning to racing fit and healthy for 2022. 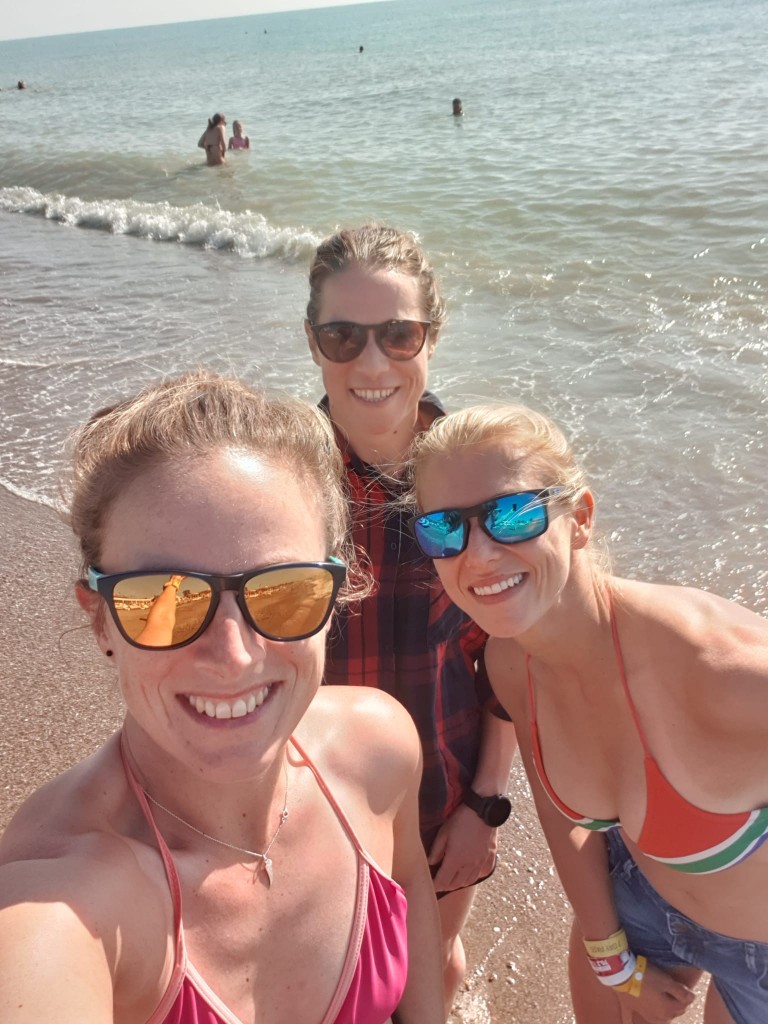