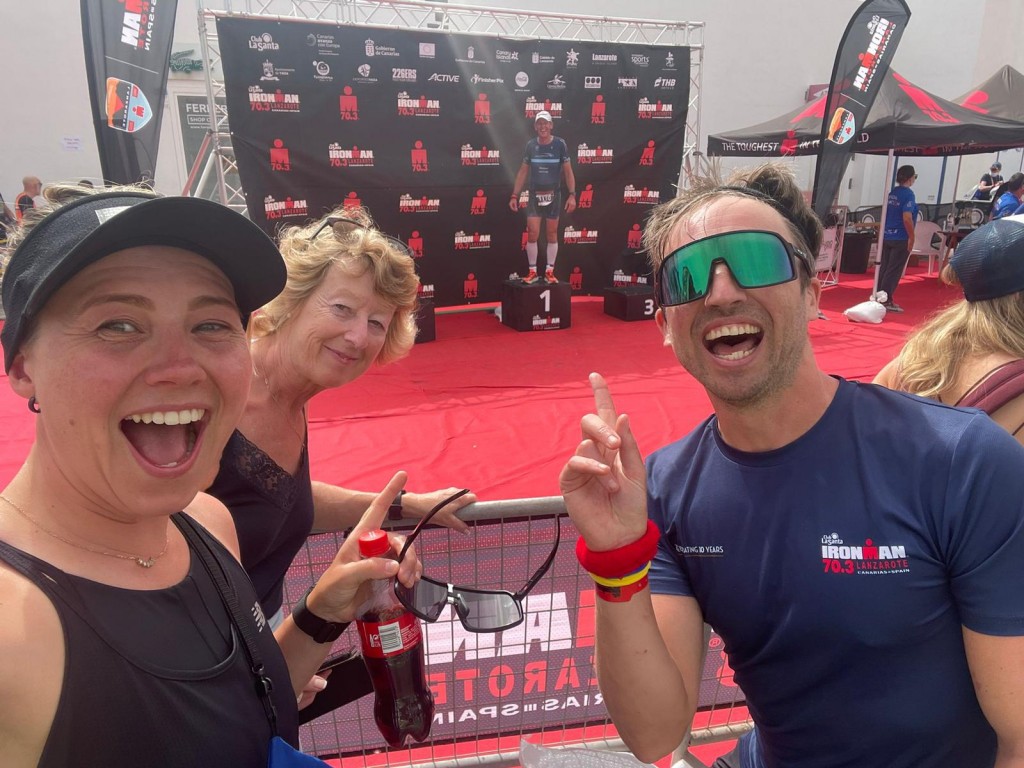 Lots has been going on with the Team over the last month which started with a bit of a mini training camp in Lanzarote to coincide with watching Eric in IM70.3 Lanza. It is a brutal course made harder by the ever present wind and it looked super hard. Eric is made of tough stuff though and put in a strong performance finishing 11th in his age group. 3 weeks later he backed that up with a 6min pb at the Osprey sprint – great racing

). 3 weeks later, Alex followed up with a great run in the Paris marathon, finishing in 3hr12min. 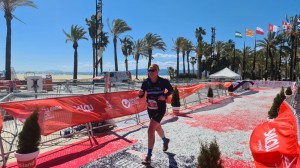 At the beginning of April, Marta opened her race season up with a strong race at Challenge Salou despite a covid disrupted run in to the event and having the race switched to a duathlon at the last minute due to the unseasonal cold temperatures. Marta clearly enjoyed it though as the following week, back in the UK, she was on the start line for the Portsmouth duathlon – this time coming away with a brilliant podium finish and a 5k pb thrown into the mix – super cool.

On the running front, Georgia is building for 70.3 Aix en Provence and as part of that preparation, she set a new super fast 1hr19min half marathon pb at the Amsterdam Half Marathon.  Izzy has been smashing 5k pbs left right and centre with the newest mark standing at a very speedy 17.54 in the same race that George (in an unannounced event) also lowered his pb to 16.33

Just in case we were in any doubt about George’s running form, he followed that up with the overall win at the Portland half – super tough race and just the way George likes it – and he managed not to go the wrong way following a detour in the Dirty Devil duathlon earlier in the year that cost him the win (still came second though!). 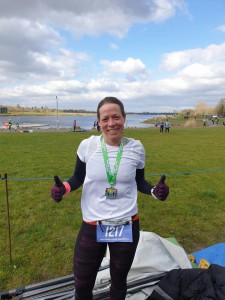 Salam also posted an excellent new half Marathon pb at the Dorney Lake half finishing 10th overall and Kate ran a great race at the Ashby 20 mile road race with a top 10 category finish in an impressive field. Sean’s running is also looking very strong with a 16th place overall and 2nd in category finish at the 26km Ashridge Boundary race in a very quick 2hrs3min. 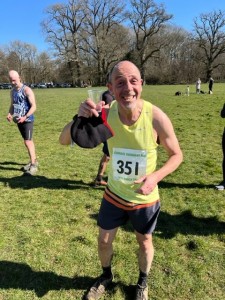