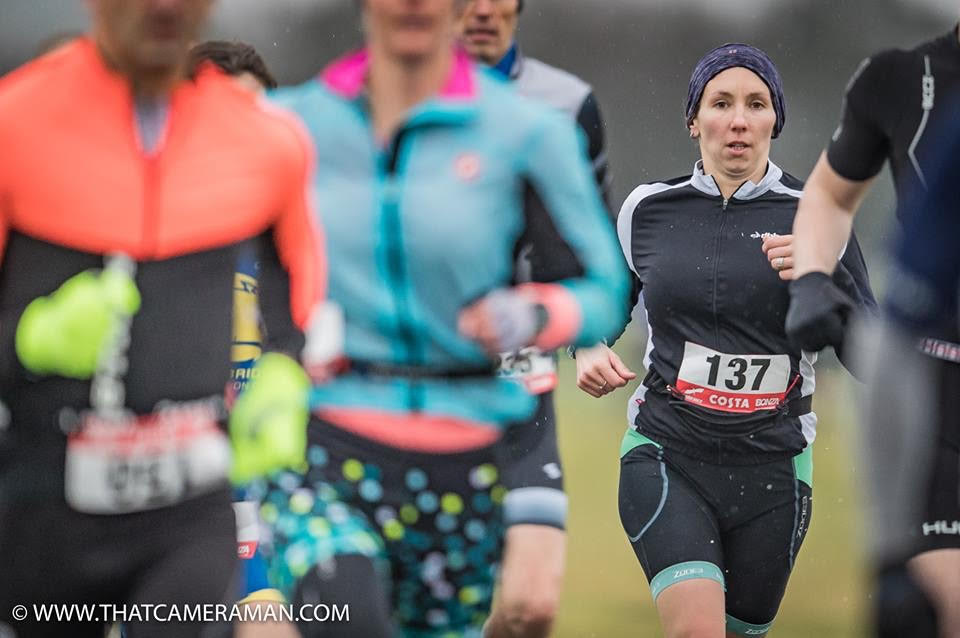 The Goalspecific team is up and running for the season with some great early season performances in duathlons and running races.

George Bareham was in fast a furious action at the DBmax Chilly duathlon – an excellent 12th place overall in a very strong field of 330 athletes – the first 15 racers separated by just over 4 minutes, so certainly a good race to sharpen up your run and bike speed and transitions!

Awesome first race of the season for Steve Wilson at the F3 Dorney standard duathlon coming in 7th overall in just over the 2hr mark – and that was without a great deal of quality run training in his legs due to a bit of a calf niggle – 20mins quicker that the last standard duathlon he did – great result.

Leanne James was in action in the Winter Dorney Sprint Duathlon and showed some excellent early season speed finishing in 2nd place overall in really difficult conditions – going from strength to strength – watch out for Leanne over the longer distances this year!

And finally Simon C was back in racing action after having as minor op at t he end of last season, competing in the Blackmore Vale half marathon, he came in a shade over 1hr40mins – only just outside a pb – showing that the base fitness is back – great season ahead for Simon

Loads more racing on the way on the nest few weeks – even including some swimming – and lots of Goalspecific athletes toeing the strtline for the first time this year – hopefully including Fran who’s not started a race yet after 3 cancellations – 2 down to snow! Should have put a bet on that…………………..