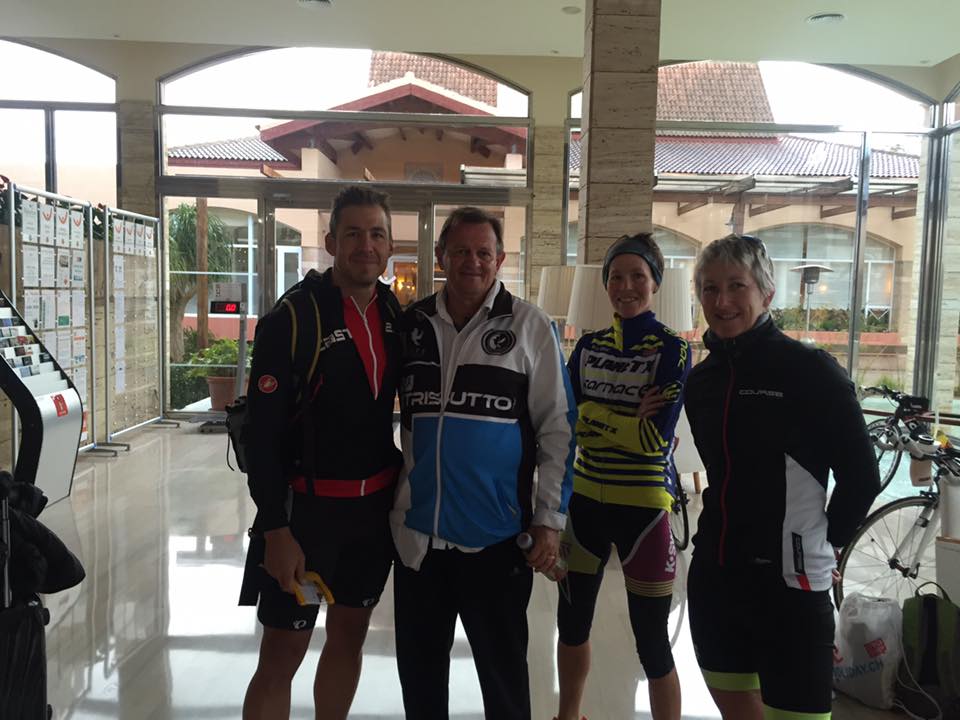 Whilst Clodie, Mark and myself headed for sunnier shores in Mallorca (….if only! details below) goalspecific Claude, Russ and Adam were racing across the Purbecks. Russ and Adam in their first Duathlon, decided to go for the Brutal, just to make things challenging! A tough coastal 10km run followed by 40km undulating ride to finish with a repeat of the first run. Russ stormed off out of the blocks and came back with one of the fastest run times. After losing a few places on the bike, he put in another great run finishing first in his age group and 4th overall. Outstanding effort in his first event, and there will be plenty more to come.  Adam, who was just getting back to fitness after a nasty bug and crazy work, also raced well, finishing 17th overall, and 5th in his age group. Meanwhile, Claude was testing out his running legs on the Weymouth 10km. Another solid performance meant a new PB and a top 20 finish. Great to see some fantastic achievements so early in the season. So, who is up next? Jenni, myself, Sharon (now officially out of retirement to reclaim World Championship AG titles again!

) and Derek will be heading North to race at Clumber. Sharon and Derek will be looking for qualification slots, I will be testing out my ankle,( after a winter of treadmill running due to ruptured AFTL ligament, need   to make sure it works running on the road!) and Jenni will be getting some fast racing in!

Meanwhile some of our Juniors were racing up in Brimingham in the XCountry Champs, and whilst I am still waiting for all of the results to come in, I do know Serena put in a blistering performance, finishing 3rd in the Under 17s. She is on fire!

As for Mallorca, yes, the weather was horrendous, considering where we were, however the experience was not. Having the opportunity to train, and learn from such an experienced coach was priceless.  Brett is obviously very good at what he does, you only need to look at his track record to know that, and I wanted to see this for myself and hoped to benefit from observing a great coach in action. What I experienced was a man who was  incredibly athlete centred. He very quickly learns  how his athletes work, as we are all different, assessing who can be pushed, who needs to be held back,  and constantly coaches to the individual. He gave me time to discuss my athletes and how to tweak their technique to get the best out of them and offered us so much coaching advise within his amazing stories of past and present coaching experiences. Lots to take away as a coach and practice as an athlete…. 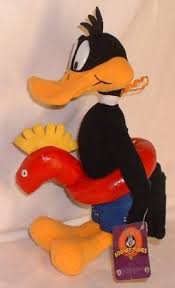 Next training camp for Daffy is our own… http://www.goalspecificcoaching.com/headline/triathlon-training-week-in-alpe-dhuez-france/  (Clodie? Evan?)