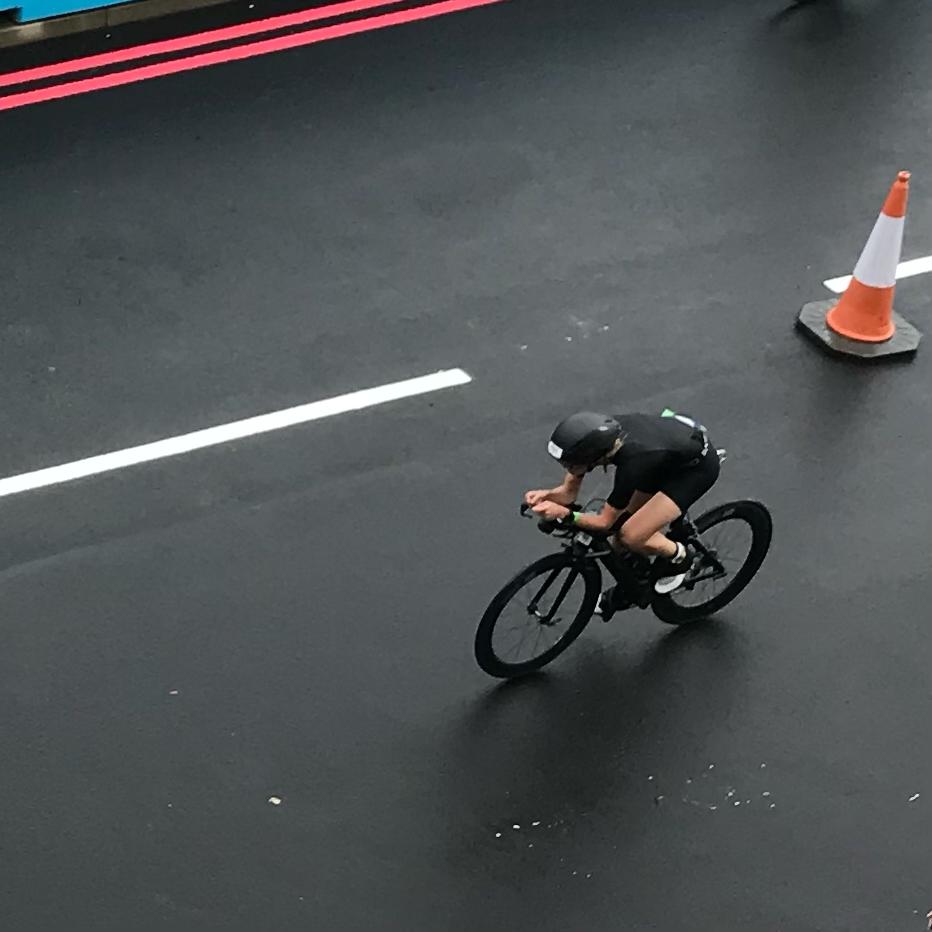 Well the weather is continuing its autumnal feel, but despite the wind and the rain, Goalspecific athletes are still lining up for some UK racing! First up this weekend was Sophie and Richard at the Salty Sea Dog. The race consisted of a very choppy sea swim, followed by torrential rain and wind on the bike and run. Despite that, Sophie posted one of her fastest bike runs to date, so the consistent training is clearly paying off! Richard had a solid race all round in only his 3rd ever tri and continues to build towards 70.3 Weymouth – the sea conditions were definitely good prep for Weymouth Bay in September  ????. 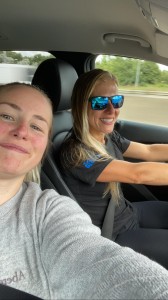 Sunday was the turn of Jen in the standard distance event and Jess and Louise in the Olympic Plus, which is the same run / swim but the bike is double the distance. A great plan, with Weymouth approaching fast, as it provided a great opportunity to practice that nutritional plan on the bike and to see how the legs felt running 10k off a 80k bike. Well they took it all in their stride and put in a great race throughout, moving the goal posts once again. Also a great result with Jess finishing 3rd in her AG and 10th overall with Louise 6th., in her age group. Jen also had a fantastic race, and is just getting stronger every race. Her determination and consistency post ankle surgery, despite a few set backs along the way has been inspiring, and the race today just illustrates this, taking the AG win and finishing 2nd overall. Absolutely brilliant, and only her 2nd race this season!

Also on Sunday, Anna was taking on the Dorset Ooser half marathon – I race she described afterwards as the hardest half she has ever done – off road and very hilly. Unperturbed, she ran very well and come in 3rd female overall – great result.

As for me, its 4 weeks  since surgery, and I can walk with no crutches, spin on the bike and work on mobility on the cross trainer. The biggest goal achieved this week though has to be that I have mastered putting on both my socks, now thats progression!!. Finally the scar has healed well enough to  start swimming again, and it isn’t pretty, and very slow, not helped by the fact that I am unable to push off the walls. That said, its another step towards getting fit again.  Being worked hard by Simon (physio) so hopefully the strength and mobility will continue to improve. 2-4 weeks more before I can bend past that 90 degrees mark, and a couple of months before venturing outside on a bike is an option, but to be fair, with the UK weather, I have not been missing much out there!