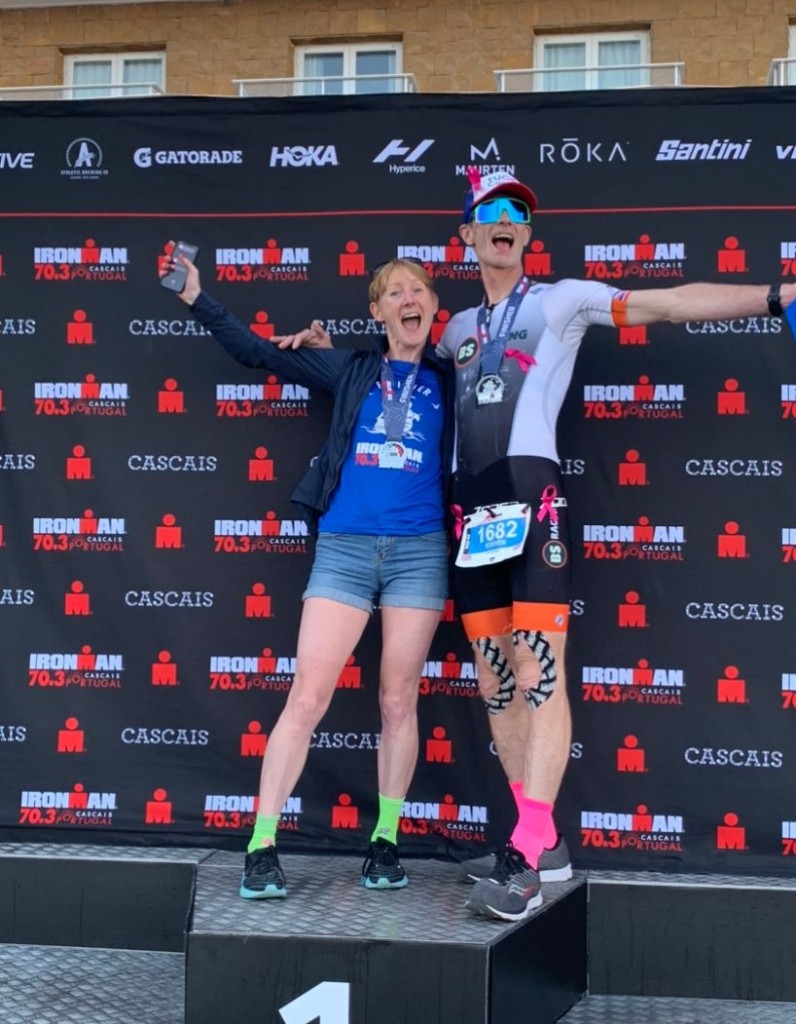 Here in the UK we are already looking out our winter bike gear, so to sneak in a few more triathlons, we definitely need to head further afield. Sensibly, Kate and Georgia disappeared to sunnier climates this weekend to sneak in that extra triathlon (or even first triathlon in a long time) before the end of 2021. Kate was in Portugal, and was heading into this race in great form. Frustratingly a few weeks out from the race she picked up a foot injury, which meant a slightly different approach to the lead in and race itself. Despite this, and a severe migraine before the start, Kate put in a really solid race, a great swim, well executed bike and an amazing run off considering, which placed her 6th overall in her AG. Georgia over in Sardinia, has managed to squeeze in a few running events and duathlons whilst also moving to Europe, and due to Covid has not been able to race Triathlon for quite some time! However, she illustrated once again how much talent she has, and despite swimming off to a completely random buoy at the start of the swim, adding on a good 5mins, she just got quicker and quicker as the race went on, slowly passing her fellow competitors, finishing in a podium 3rd place overall. Next time we will see what those legs can do on a TT bike as well! 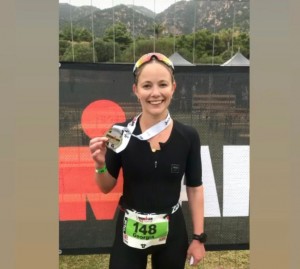 Back in the UK Anna was running again, this time in the Hellstone  Marathon, a tough off roader which invariably ends up longer than is stated,  finishing 2nd female overall, a great performance once again. Jon continued his end of season races with a great run in the half at the same event finishing in the top 15 men overall and must have been an age group winner but no categories are shown in the results. 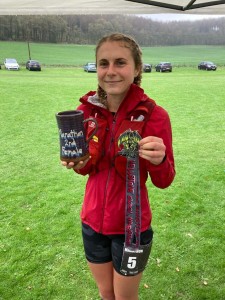 Next up, this time in Turkey, Salam, Becky and Jess are racing IM 70.3, Annie, Anna, Brian and Jon are taking on the Stickler 10 miler (a lovely off road run in Dorset) and Suzanne is in action at the Bournemouth 10!

Once again, good luck to all those racing, and those that have ticked off their last race of the season, enjoy that break until we are back on it again for that winter block!