Home / Featured • Headline • Results / Race Round up from Spain, Lisbon and the UK!

Its been a busy half term with goalspecific athletes racing in the UK, Spain, Lisbon, and training in the French Alps. So, where do I start!

Well the first race was Derek in Lisbon sprint championships just before half term kicked off. He has been busy racing with 4 key events in a row, and this was number 2! He was familiar with the course, as raced the course last year, and immediately went to work on what was one of his best swims,  Surprising himself with a 13m 57s and even resisted p faffing in transition, to get out on the bike in a T1 of  1m46s.  Evidently, the bike course was fast,  and he finished with a slightly over 5k run, posting  22 min 02 secs so a solid swim bike run to finish 4th in AG & 1st Brit home. Shortly afterwards, he heading off to sunny Spain with Sharon who was also racing in the World Sprint Duathlon Championships on the following sunday, after Serena racing for Great Britain in the Elite Junior Duathlon on the Saturday.

This was Serena’s second race representing her country, the first in Germany a few weeks ago. She raced fantastically, placing 6th overall. Only to jump on a plane and head back to the UK to race the Poole Park 10km on the sunday, and to win overall! Very impressive, and so much more to come here! 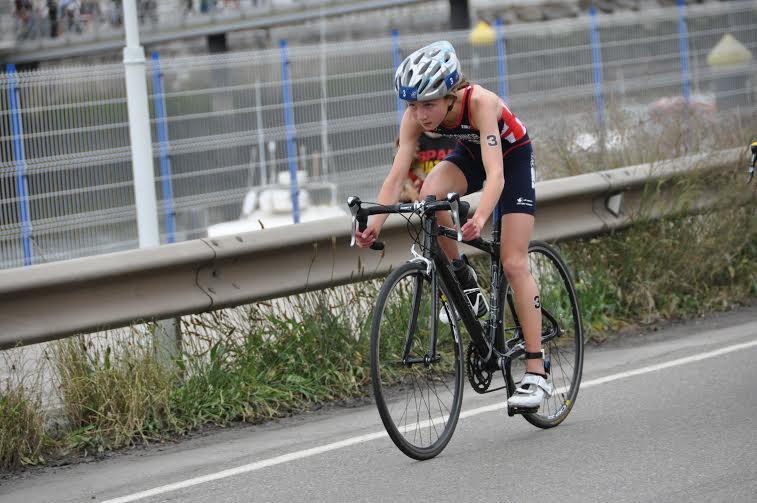 Next up on the Sunday were Derek and Sharon in the Age Group Race. This was Sharon’s second race this year, the first race was her qualification race I believe, which was around the same time she decided to come out of race retirement after her Gold Medal in the World Championships in Australia. However, even though her training regime had not been quite so structured, her consistency and natural talent shone through once again, and she finished in silver medal position, another trophy for the cabinet. Derek also put in a great race, and finished 7th in his Age Group 3rd GB home, another excellent performance. Now he has to whiz back to the UK as its Leeds next weekend…..Hard to keep up with this race calendar!

Finally and by no means least, back in the UK, Colin was racing again, at West Bay in the  Navy Olympic Distance Championships. Yet again an excellent performance finishing 9th overall in the event. Now its time to recover, then put in a few good blocks of training before Bolton IM in July!

So, who is racing next? Clodie will be at Staffordshire this weekend for the 70:3, then Adam, and Mark will be racing at Exmoor 70:3 and Jenni in a different Middle Distance on the same day. I  am on the start list for Exmoor, unfortunately as mentioned before, no racing now until the ankle is fixed. Though I am still pondering the idea of putting a team together!

(….if Ironman will allow it)

Finally, a mention has to go to Mark, Laura, Isobel, Jonathon Annie, Ade and myself making the most of the mountain air (though it was a bit damp for my liking last week) on the Goalspecific training Camp. More details to follow on this in the next blog! 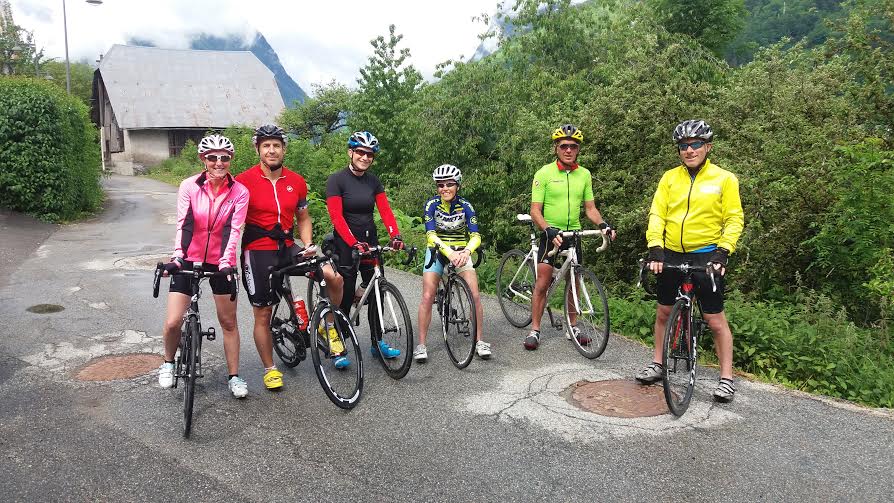