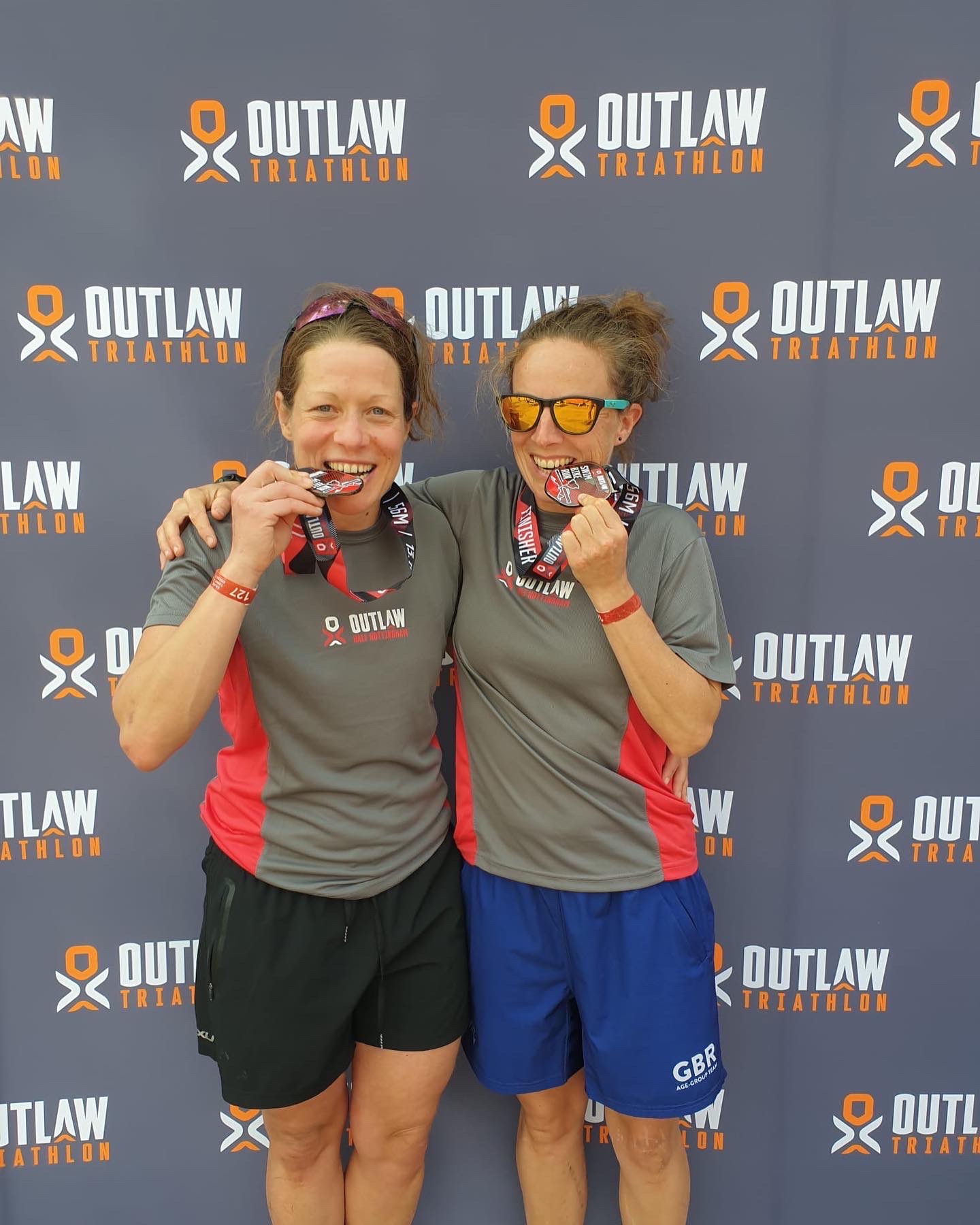 Lots of the team were racing last weekend, and despite the promise of 20 degrees and sunshine, which lulled us into a false sense of security that summer was here, the team did not disappoint despite the wind and rain.

First up was Matt on Saturday in the Eton Sprints. This was his first Triathlon of the season, and an opportunity to see how the winter block had gone, and a speedy swim bike and run put him in 12th overall. Bit of work to be done on transitions, but all heading in the right direction.

On Sunday we had Salam up in the Outlaw with Becky. This was a huge race for Salam, as her last event in Turkey 703 ended with a serious bike crash, resulting in surgery to the shoulder and a long rehab programme. Returning to racing after such trauma is nerve racking, as you just do not know what to expect, and getting back on the TT bike in a race situation again, when the last time was horrendous, is a real mental challenge, so massive congratulations Salam. I am absolutely over the moon that the race ran smoothly, the process goals were achieved, and knowing that you have more in the tank at the end as well will build confidence going into the next one! Also well done Becky, that speedy BMC bike clearly works 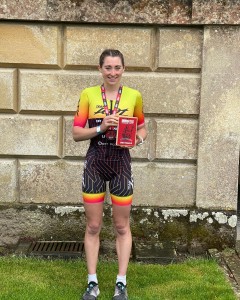 Izzy and Eric were also racing middle distance, though this one was in Wiltshire and there was nothing flat about it either. First Triathlon as well for Izzy, and she nailed it, finishing 3rd overall. Eric went in with tired legs post 100 mile the week before, and despite not really enjoying the mass start of the swim he went to work on the bike and put in a solid ride on that course. I was very impressed as well with Eric for cutting the run short, due to some knee pain, as the work had been done, and we want him fit for France and rested. 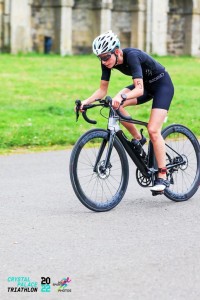 Finally but by no means least we had the Sunday sprint racers. Jen was at Crystal Palace, again first race of the year following some niggles which has meant the running has been a bit inconsistent in the build up. This did not seem to have that much of an impact as she smashed it, finishing 1st female overall, and feeling that the bike was slow! Back at Eton, it was the Sprint Qualifiers on the Sunday, where Becky, Laura and Julie lined up for a qualification place for the ETU Sprint Champs for 2023.  It was a last minute decision for Becky to enter, and she attacked it as usual winning her AG and finishing 4th overall female. Laura, despite being kept up all night with poorly kids and having a bit of a nightmare in transition which meant missing the bike group, still finished 3rd, also qualifying. Julie also had a great race knocking a whopping 7 minutes off her time from last year and getting an automatic qualifying slot in a strong field. 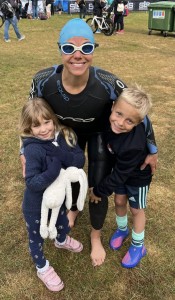 More excitement to follow as next weekend we have the Samorin Championships for Marta and Jess, Ian is off to the Marshman, Adam is heading to Marbella for the 70.3, Jen is taking on the Southport ETU standard qualifiers,  Kate and Will are dusting off their race gear, Will heading to Dorney for the Olympic, and Kate a Sprint, Kate and Dave are pairing up for the Otillo in Sweden and Pete will be getting more miles in on the Struggle Dales.