Two more big successful weekends of racing from the Goalspecific Team with tri season in full swing. Last weekend, Samuel nailed down an age group win in the Bude Triathlon while Derek and George were both in action at the Leeds Castle triathlon chasing qualification places for the World Championship Olympic distance next season. Both were successful – George running into a podium finish in 3rd and Derek an excellent 4th in his first Olympic Distance event ever. Well he obviously enjoyed it so much he decided to line up again in Swanage this weekend alongside Neil and Sarah in the standard distance and Samuel in the sprint event. 4 athletes and 4 age group wins – trophies all round for the team who all had great races. Samuel was 10th overall in the sprint race and Sarah 5th in the standard as she edges closer to the top spot……. 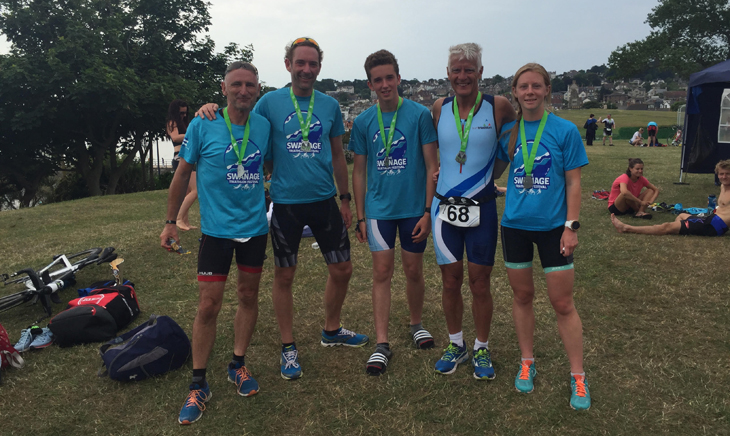 Coach Fran’s race season still hasn’t quite go off the ground. After wisely not continuing running on very uneven ground at the immortal last weekend – now we can add traffic problems to the list of issues! We were supposed to be racing in The Gower Triathlon with Rich and Emma on Saturday but reports of a 7 hour trip made the decision not to go fairly easy! Rich and Emma did make it and Rich was storming at the front end of the field before a pothole put paid to his front wheel and his race. Not much more luck for Emma unfortunately – after a good swim and bike a back issue caused her to pull out on the run. Mark Holmes was in action at the Holkham Outlaw Half and had a good race with a few ups and downs! First outing on the new bike and he managed to come off it within the first 300m of the bike after a good swim. However, he picked himself up and despite the fall put in a great bike split and an excellent first half of the run as he moved up through the field. Still a bit of work to do to get the nutrition right as he slowed a little in the latter part of the run but an excellent result all the same in only his second half. Marrianne and Oliver were racing in the Saturday and Sunday addition of the Bowood sprint triathlon respectively. Great result from both with Marrianne 5th in her age group as she continues to get faster and faster. Oliver stormed to an age group win finishing 11th overall on Sunday in a very competitive race and as a relative new comer to triathlon, there’s plenty left in the tank for Oliver!

Meanwhile, Eric was bagging a few bike miles by taking part in an anglo-french sportive – not entirely sure of the exact details but at least he was looking good in his GS kit! 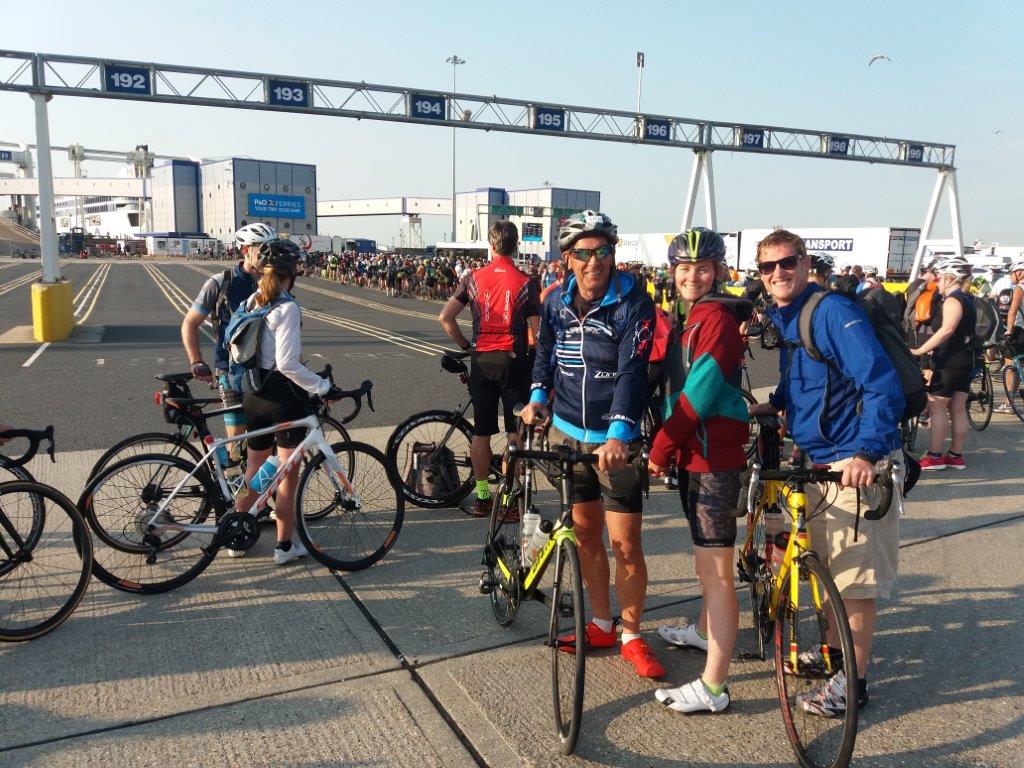 Result of the week though goes to Becky Goodwin competing in her first ever half ironman event at 70.3 Edinburgh. After a good swim (3rd in AG) Becky’s approach to the bike was to ride within herself as she is not yet used to the distance. Becky is an uber biker though so this still meant a sub 3hr ride and Becky was out of T2 holding 3rd and gained the benefit from her approach to the bike as she moved comfortably away from the rest of the field posting an excellent 1hr40min run split first time round. So first 70.3 first podium finish in 3rd and well up in the field overall although I can’t find out exactly where as the IM results page has been down since Sunday! Great race and many more to come – fairly sure we’ll be seeing Becky on the top step of the podium soon 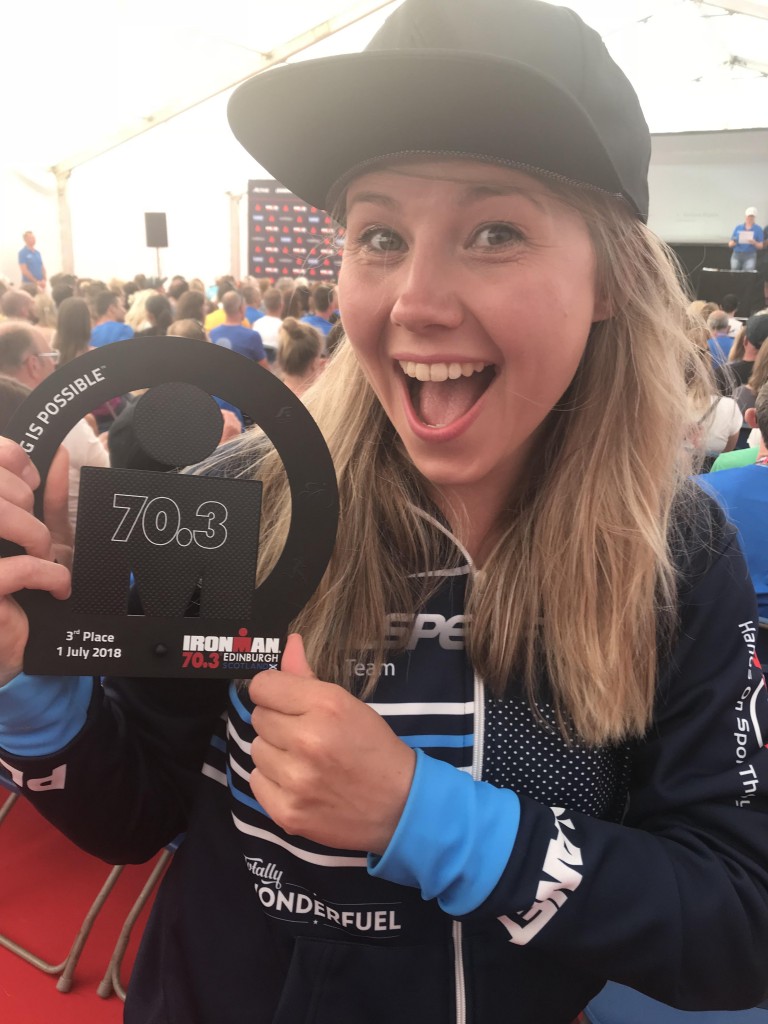