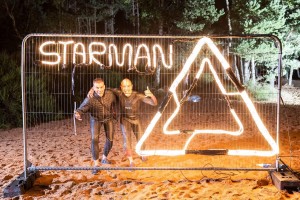 Another weekend of racing from Team Goalspecific in very different events. First up were Salam, Becky G and Becky U in the Portishead Sprint Tri on the Saturday. This started with a Lido swim, in which Salam’s chip came off! Fortunately Becky U spotted a chip floating on the surface of the pool guessed it would be Salam’s, and grabbed it, much to Salam’s relief. Becky G had a bit of a brake failure on the bike which is a bit scary to say the least, which resulted in a crash,  a broken pedal,  and a loss of skin. However, this didn’t stop her from getting straight back on the bike and blitzing the race to take the overall female win. Salam also came off on a corner, but no damage done, got back on and finished 3rd overall. Becky U actually succeeded on staying upright throughout the bike, and despite suffering from a debilitating stitch on the run, finished 5th overall, and is clearly getting stronger on the bike in every race. All that pain on the Turbo is definitely paying off! A great result all round, and a well deserved night out in Bristol

Whilst the ladies were sipping cocktails, Sean was lining up for the Starman middle distance. A crazy night triathlon which starts with a chilly swim in loch Morlich, with glow sticks stuck in your goggles! Then a 56mile bike including some nasty elevation and finishing with a climb up to Cairngorm ski resort before you head to T2. The run is probably the hilliest part (and off road) , starting yet again with a climb to the exposed mountain summit of Cairngorm, before returning back down through Glenmore Forest, past the Green Loch to the Ryvoan Bothy, then finishing with another climb up and over Meall a’ Bhuachaille. Tough doesn’t do it justice, but from what Sean says, an amazing race, fantastic atmosphere, and if you fancy a middle which is a bit different from the norm, definitely one to choose. 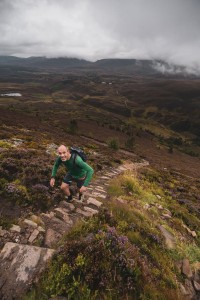 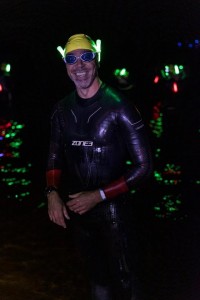 Next week we have Sarah travelling up to Aberfeldy with Alex to take on the British Middle distance championships, and Izzy and Lou completing a tough mudder, Ian racing the South Coast Triathlon and Mike taking on the Cotswold Classic 120. 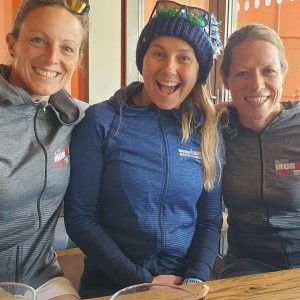